TRIBUTE FOR BOISE STATE HOCKEY PLAYER KILLED BY GUNSHOT: 'WE FEEL HIM WITH US RIGHT NOW'

No news articles are published. 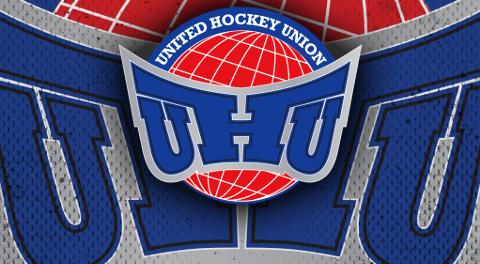