Established in 2011, the United Hockey Union (UHU) is the midget/junior ice hockey branch of the Amateur Athletic Union (AAU).

In just two years in existence, the UHU has established itself as one of the foremost organizations committed to growing the sport of ice hockey in the United States and currently features two of the top  Junior “A” Hockey Leagues in North America; the Western States Hockey League (WSHL) and the Canadian Premier Junior Hockey League (CPJHL). The United Hockey Union also provides insurance coverage and programming for a number of independent ice rinks and adult hockey leagues. 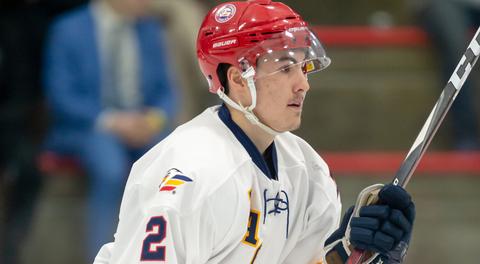 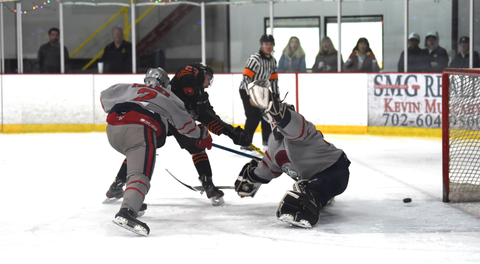 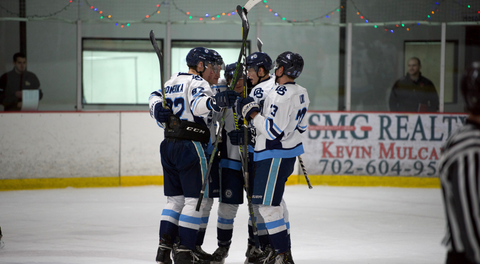 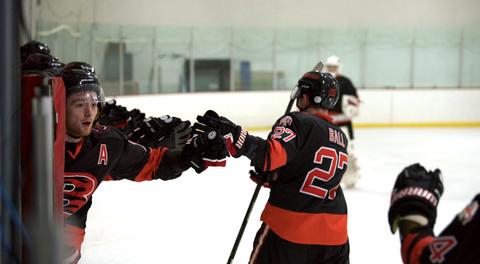